The Guy is a response. A statement of fact. A proof of ownership, responsibility and pride for one's work.

This line from MI's latest single begs the question:

To give an answer to any question, no matter how seemingly easy it is, one must first strive to understand the question. To be The Guy, you must first know,

Imagine having to be so good at what you do that after so many years, months, days or even hours of killing it, it then hits you afresh that you are the guy responsible for all these awesomeness and doings everyone is amazed by. 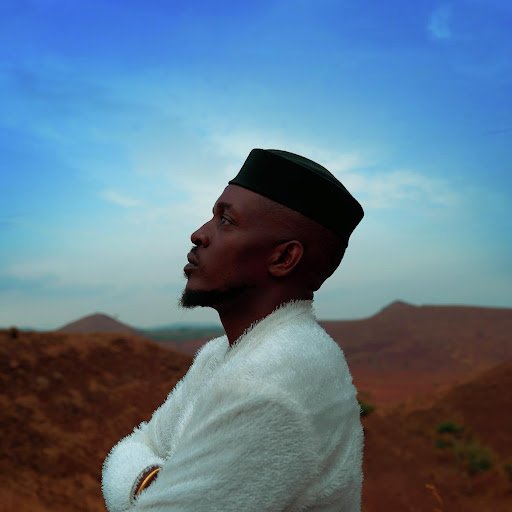 This is the case with MI Abaga aka The Guy, who after 16 years of holding the rap game on chokehold stopped to pat himself on the back whilst reminding his fans, friends and foes that he is The Guy - the one for all seasons. The 5-star general in the rap game. The Guy who's done it all.

The Guy is a response. A statement of fact. A proof of ownership, responsibility and pride for one's work.

And what's better than making a statement? Putting it in an album!

The Guy is an album. One that speaks to a singular thought - I'm The Guy responsible for all of these great albums, singles and verses y'all heard. I'm The Guy worthy of these flowers. 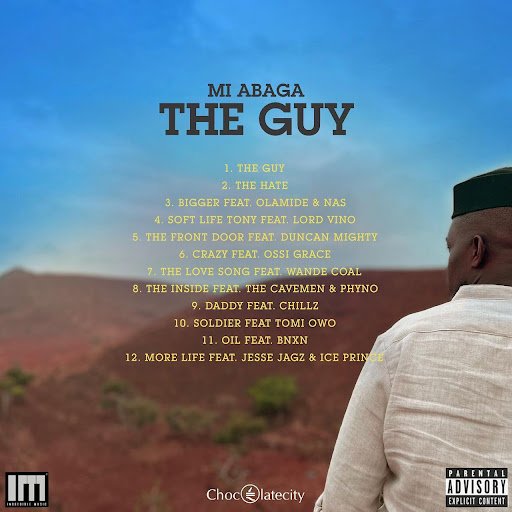 Arguably one of MI's most anticipated albums, he has successfully generated buzz for this album  by delivering on a solid rollout plan. As if  releasing two bar-filled singles 'Daddy' and 'The Guy' - the lead single off the album - was not enough, he heightened the anticipation by releasing the tracklist and revealing the features on the album which includes Nas, Olamide, BNXN, Wande Coal, Phyno, Cavemen, Duncan mighty, Tomi Owo, Ossi Grace, Chillz, Jesse Jagz and Ice Prince.

The lineup is currently looking like that of Los Blancos in '02 as we speak. And the album promises to deliver on an all-white level, no stains (get it?)

The Guy arrives on the 19th of August, 2022 and here's the link to cop it once it drops:
Check out The Guy

Jude Abaga has consistently set the pace in the music industry with trends and new sounds, always evolving and reminding us that he's The Guy for quality music, dope verses, bars, cadence, and smooth deliveries. This is how he's managed to be The Guy for Rap Music in Africa these whole years.

Now it's your turn!

You now know what it means to be The Guy. Go to our socials and let us know what you are The Guy for. 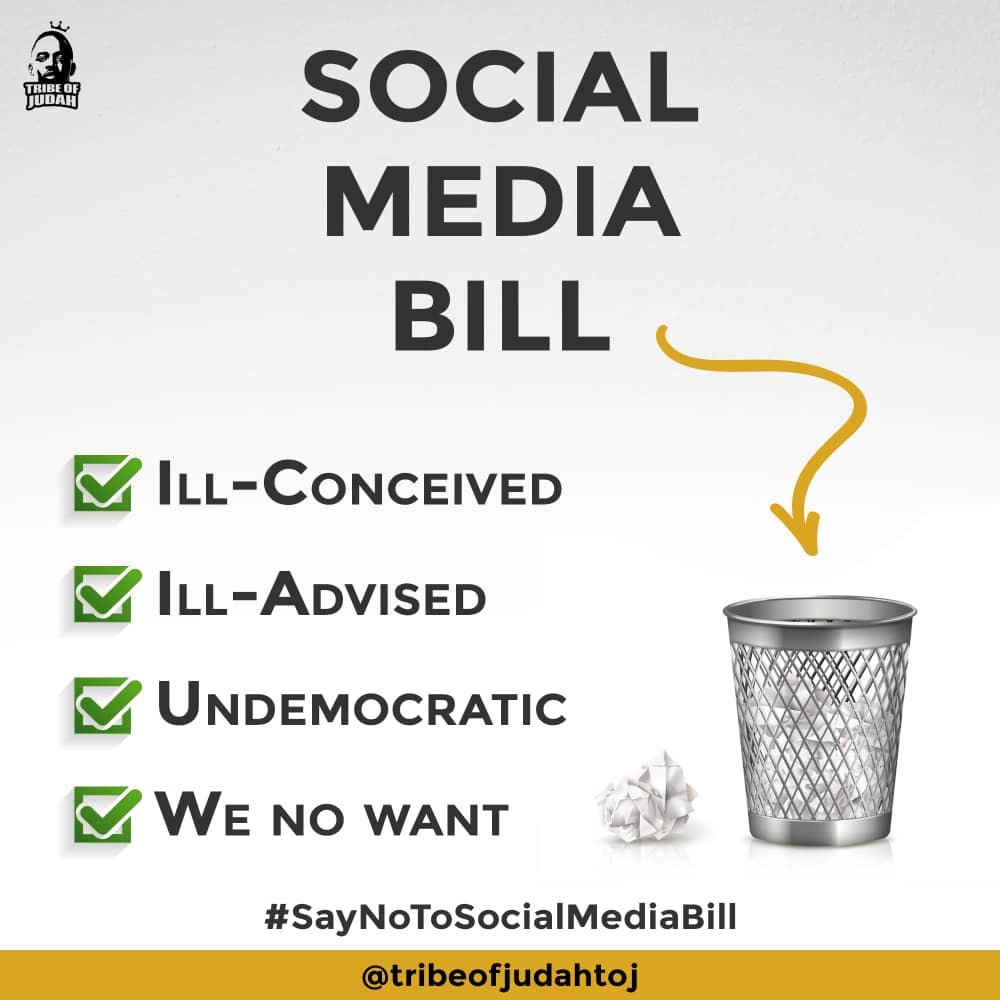 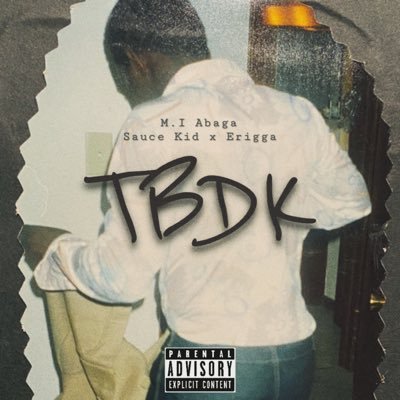